We collaborated with Tearfund on the relaunch of their Rhythms community, building a cross platform app to help their community of young people change the world.

Rhythms is an online community of likeminded young people committed to changing the world. It's owned & run by the Youth Team at Tearfund and aims to empower young people to take action on important issues.

Version two of their web community software was in the process of being built when the Youth Team approached us to re-write their mobile apps to match their new focus.

The app needed to be released on both iOS & Android and when commissioned, Tearfund had only a basic concept of how the apps would sit within the wider Rhythms eco-system.

We helped the Youth Team refine their app concept, producing a series of prototypes to ensure that their initial vision was captured in a usable app workflow. Using our prototypes, designers at Tearfund produced visuals that matched the new Rhythms branding, from which we built out a cross platform HTML5 powered app that could be used on both iOS & Android.

We also worked alongside the team responsible for the web software, consulting on the REST API design that would integrate the app we built with the existing software and user database. 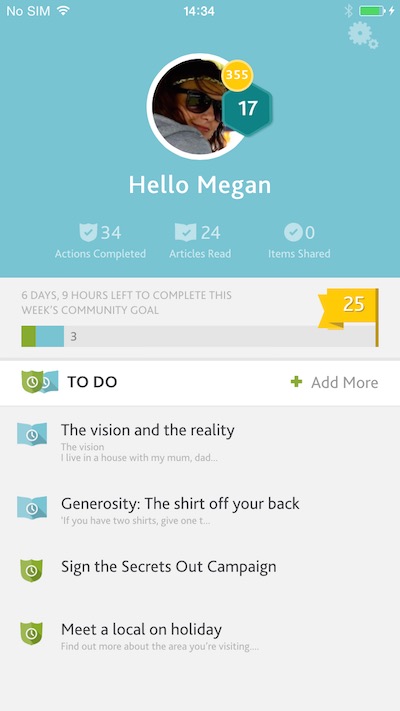 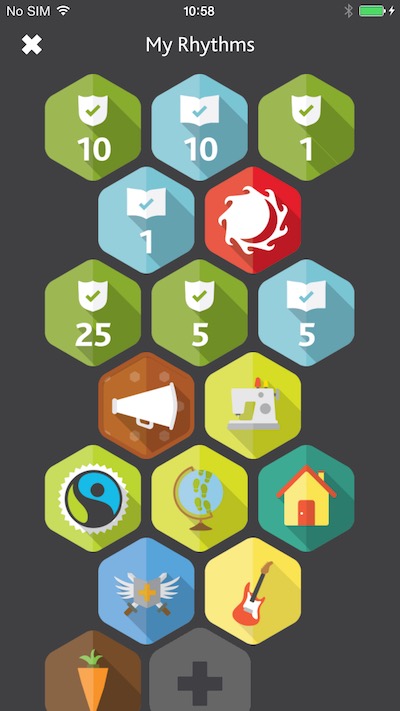 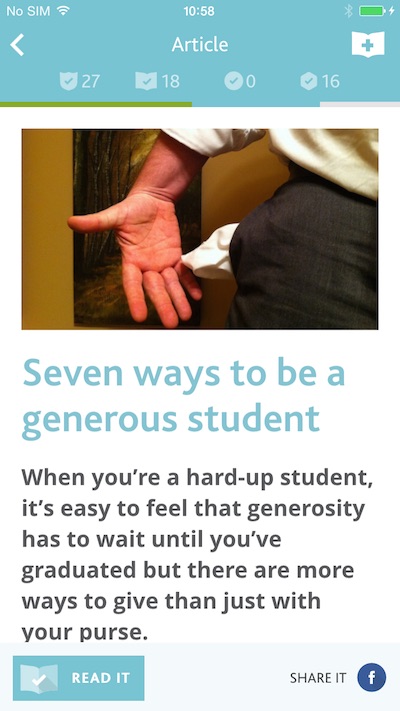 Rhythms would not be the same today if we hadn’t had the expertise, insight and creative solutions of Rareloop but their biggest triumph is the ability to work on large projects, with a large organisation while keeping things agile and moving and delivering on time and on budget.