The Child and Adolescent Mental Health Services (CAMHS) for Solent NHS Trust approached us to build an app that would enable their teenage service users to better monitor their mood in between visits with a counsellor.

We worked with the team of doctors & counsellors at the Brookvale in Southampton to create a usable concept for their app. The concept was validated with a focus group of teenage service users to make sure that what was being proposed met the needs of those that would eventually use it.

The app was designed to be both a resource of tips and techniques to help combat depression but also a diary to track an individual's mood.

To be accessible to the widest number of people, the app was developed for both iOS & Android. 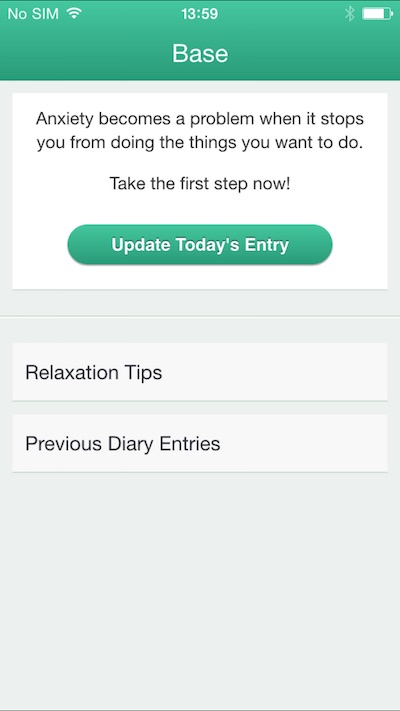 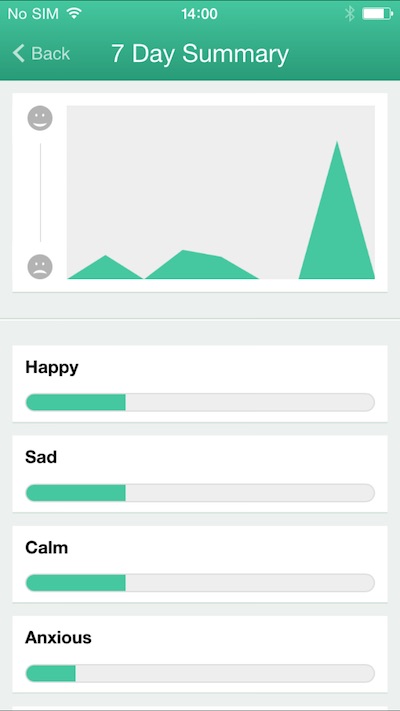