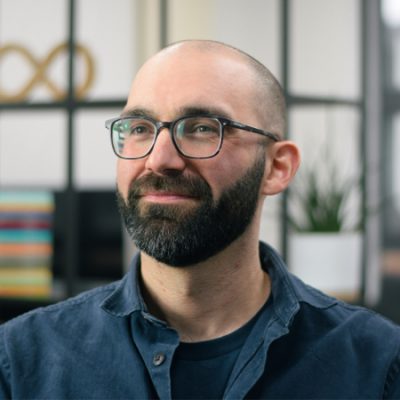 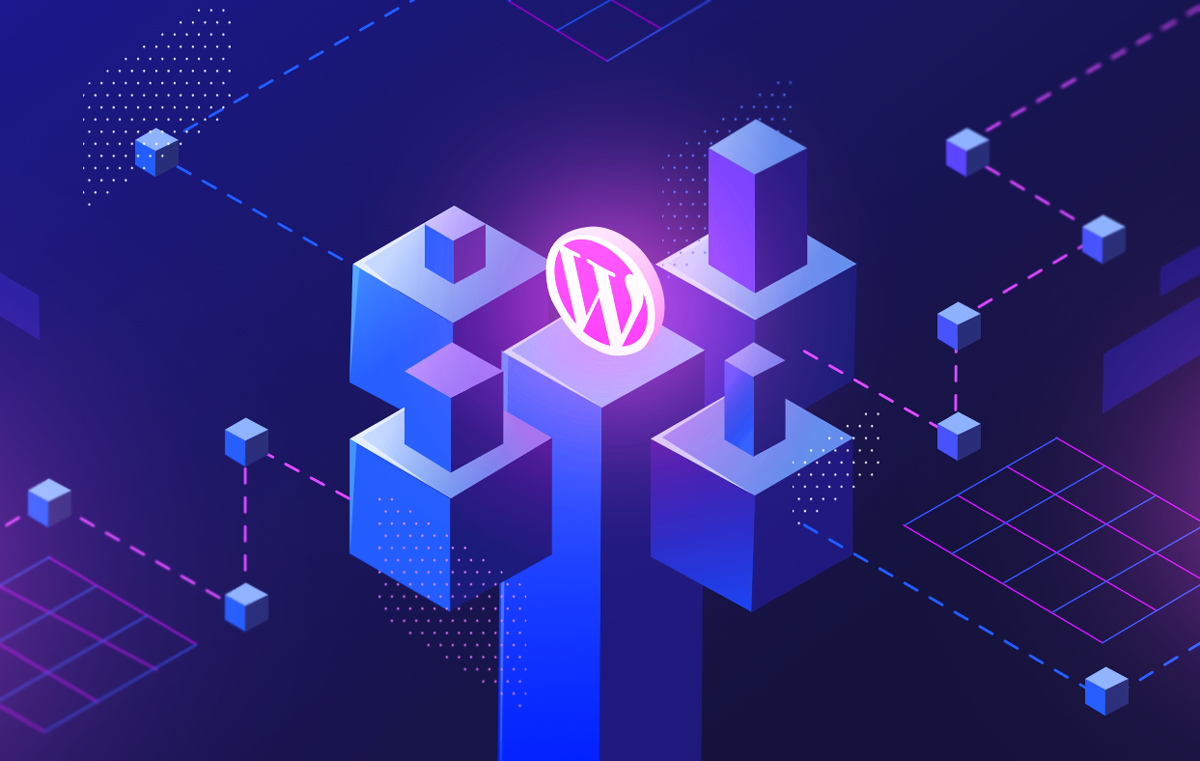 It’s an exciting time for the WordPress community, with an ever increasing interest in modern programming practices and more people becoming familiar with frameworks such as Laravel. In response, a number of MVC frameworks for WordPress have sprung up to help make it more powerful, extensible and maintainable.

Want to know how some of these frameworks stack up? So did we! We’ve compared 6 MVC frameworks/plugins/starter themes for WordPress and put together a handy feature comparison table.

Full Disclosure: We have skin in the game, one of the frameworks below is our very own Lumberjack (which has dramatically impacted the way we’ve developed sites over the last few years – for the better).

The frameworks we looked at, in alphabetical order, are:

There is plenty of choice when it comes to bringing WordPress into the modern PHP era and that is a great thing! The framework that will work best for you will largely depend on preference and possibly whether or not you also want an opinionated Frontend stack for your theme.

Whilst our personal framework of choice might be a little biased, all of the frameworks we looked at provided significant value and competition will only result in better options for the community as a whole! That said, if you’re currently using Timber but want to explore more of the features shown above, then Lumberjack is the most natural progression as it builds on top.

See something not quite right, think we’ve missed something or would like to see another framework added to the comparison? Drop us a message on Twitter (@rareloop).

Written by
Joe Lambert Director
Let's create something awesome together